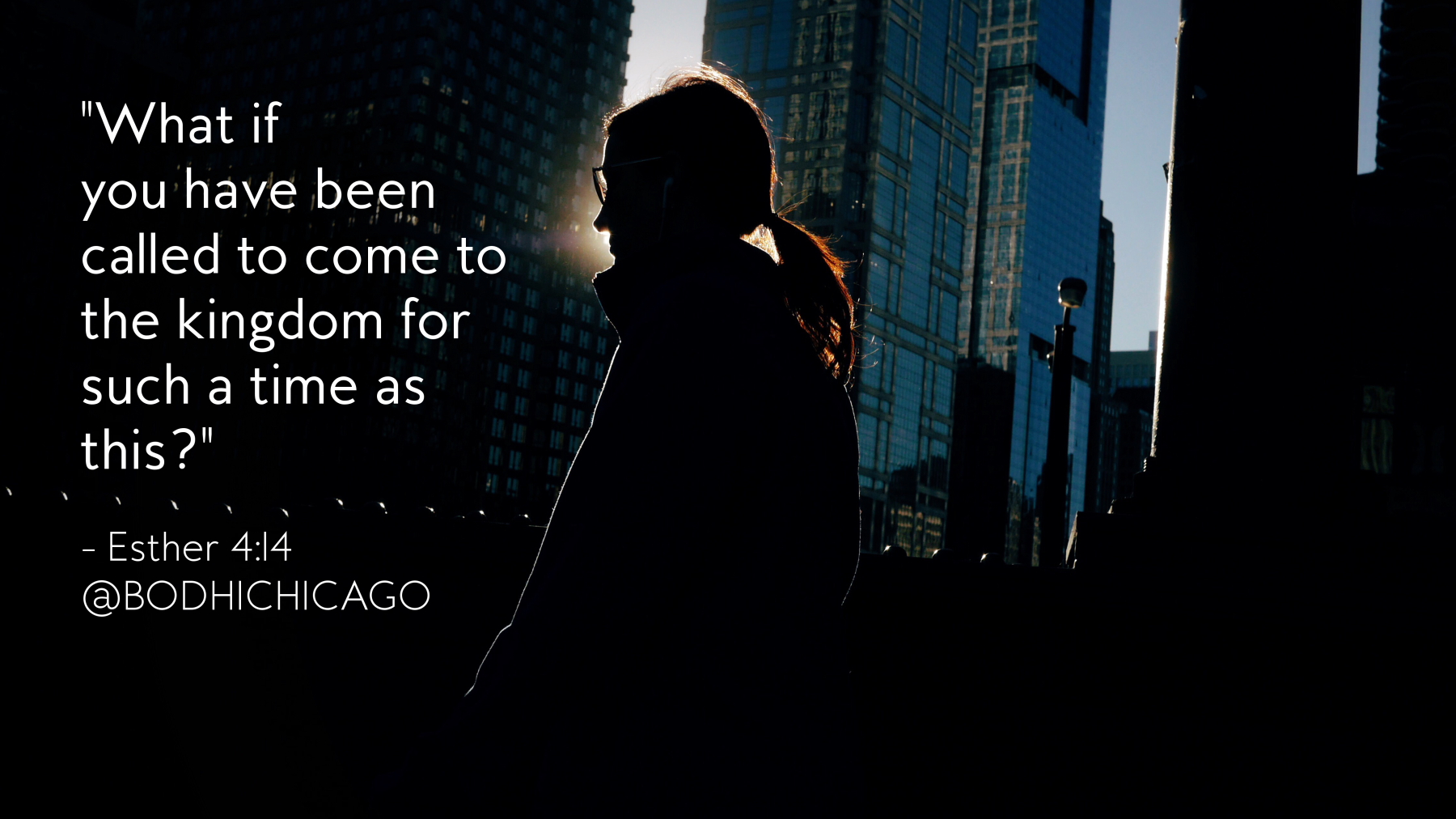 This week’s #WednesdayWisdom—following last week’s election and a holy “Oh, Hell No” from Rev. Lola Wright—comes from the Book of Esther, mentioned in Rev. Lola’s message last Sunday. It tells the story of a Hebrew woman born in Persia, Esther, who eventually is named queen by the ruling king, Xerxes. Learning of an impending massacre to her Jewish people within the kingdom, she successfully intercedes on their behalf, risking her own execution to ultimately become the savior of her people.

From a metaphysical perspective, Esther embodies spiritual love, and her story of interceding on behalf of her exiled people to save them symbolizes the its power to transform hate-filled hearts, an antidote especially on behalf of the marginalized against their oppressors in power. Given today’s political climate, what better time to answer the call like Esther, rising up with love to support all our brother and sisters in our beLOVEd community?