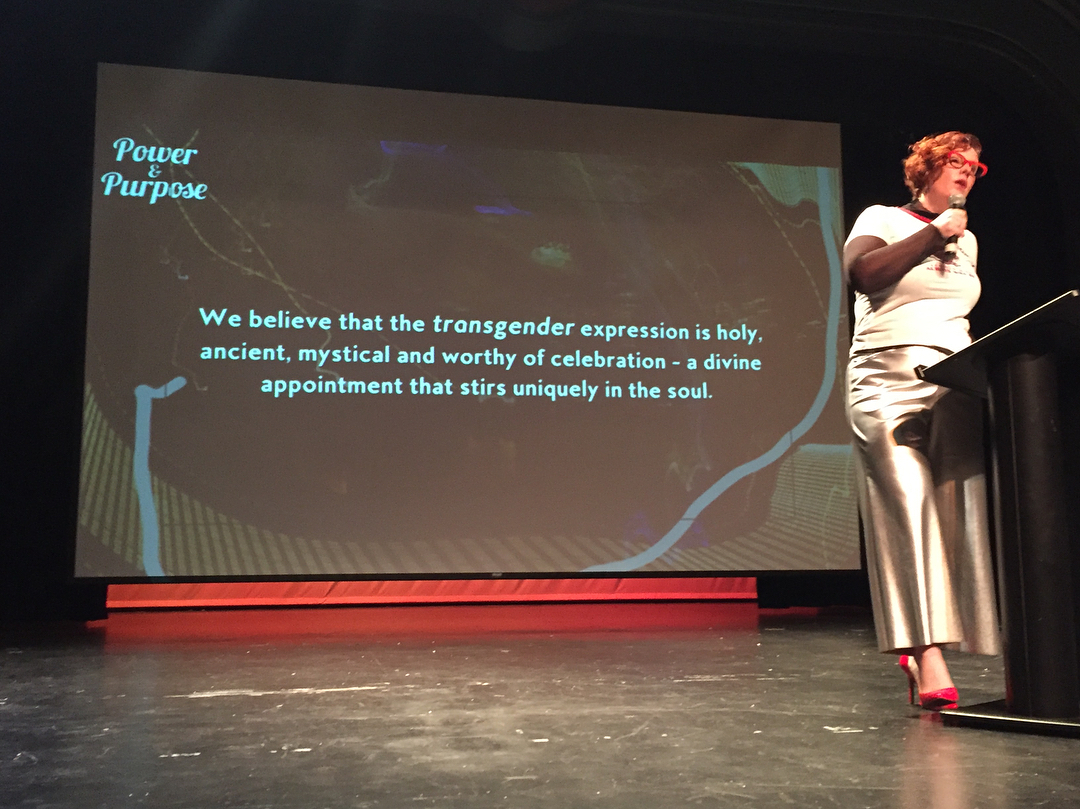 Opening:
The Father Is a Black Man (1779) by Kevin Coval
A week in Mexico celebrating the wedding of community members Kim & Annmarie
countless obstacles in being together – confronted by one another – two beautifully independent beings coming together later in life.
9 children between them and a handful of former relationships, being together is complex.
Witnessing their journey and being present for their commitment was a privilege
Being in Mexico was a spiritual practice.
Faith in our financial sufficiency – let go of a very old story about what it means to be financially responsible.
Getting honest on my personal commitment to struggle.
noticing my breath and the breeze touching my cheek I became aware of how much struggle I have allowed to take up occupancy in my being – through worry, through fear, through judgement, through busyness.
The trip became a devotion to relaxation…really Lola, how much relaxation can you allow? What would your central nervous system be like in the absence of protecting and defending?
Ari Melber – SLIDE PHOTO

Objectives:
There is a unique purpose for you at this time in history.
Dissolve the lie of separation rooted by fear – homophobia, transphobia, racism, sexism, islamophobia, antisemitism
Speak the truth!

Keywords/Stories/Points:
A little bit of background
Sunday after the election
What originally attracted me to Bodhi
Open and affirming – founded by a gay man
Multiracial community
Non-religious – specifically non Christian
From 13 to 22 I read ALOT of very radical books
Christianity became problematic…not the teachings of Jesus – the institution or the organization
What’s your dream? What’s your purpose?
SLIDE: Living in a climate of deep insecurity, Jesus, faced with so narrow a margin of civil guarantees, had to find some other basis upon which to establish a sense of well-being. He knew that the goals of religion as he understood them could never be worked out within the then-established order. Deep from within that order he projected a dream, the logic of which would give to all the needful security. There would be room for all, and no man would be a threat to his brother. “The kingdom of God is within.” – Jesus and the Disinherited by Howard Thurman

The violence and the impact of hateful rhetoric – shithole countries (Sunday after election)
The ever-present fear that besets the vast poor, the economically and socially insecure, is a fear of a different breed. It is a climate closing in; it is like the fog in San Francisco or in London. It is nowhere in particular yet everywhere. There are few things more devastating than to have it burned into you that you do not count and that no provisions are made for the literal protection of your person. The threat of violence is ever present, and there is no way to determine precisely when it may come crushing down upon you. In modern power politics this is called a war of nerves. The underprivileged in any society are the victims of a perpetual war of nerves. The logic of the state of affairs is physical violence, but it need not fulfill itself in order to work its perfect havoc in the souls of the poor. – Jesus and the Disinherited by Howard Thurman
The most powerful game in town is the mind game
Your tongue holds power and authority – create and destroy worlds, invoke love or fear, greatest tool for Grace and greatest tool of violence
Golden Globes – Oprah’s Call To Action
SLIDE: It’s the insatiable dedication to uncovering the absolute truth that keeps us from turning a blind eye to corruption and to injustice…Speaking your truth is the most powerful tool we all have. – Oprah Winfrey
You power:
– disrupt the status quo consciousness
– raise the vibration
– become a magnet for that which is real powerfully drawing unto you
Carl Lentz/Hillsong NYC/Justin Bieber – SLIDE PHOTO
LGBTQ
Fundamentally whole or fundamentally broken?
Marc/Holocaust/Only Good
Immunize against fear
SLIDE: The first task is get the self immunized against the most radical results of the threat of violence. When this is accomplished, relaxation takes the place of the churning fear. The individual now feels that he counts, that he belongs. He senses the confirmation of his roots, and even death becomes a little thing. – Jesus and the Disinherited by Howard Thurman

Summary:
In reverence for the demand given by Oprah on Sunday evening may I clarify a few things:
SLIDE: We believe as intrinsically connected organisms it is our responsibility to care and tend to the most vulnerable among us such that all of humanity may experience material peace and comfort
SLIDE: We believe entitlements are our collective moral mandate to a loving and just global society ensuring access to food, shelter, education and healthcare
SLIDE: We believe diversity of race, ethnicity, gender identity, sexual orientation, age, and religion demonstrates the most glorious aspects of God – the multiplicity of our unity is celebrated through our differences
SLIDE: We believe that the transgender expression is holy, ancient, mystical and worthy of celebration – a divine appointment that stirs uniquely in the soul
SLIDE: We believe that a woman has dominion over her uterus, is divinely guided to determine the future of her fetus and has agency over her entire body
SLIDE: We believe that evidence-based practices demonstrate the evolution of human consciousness and greatly advance our understanding of this vast universe
SLIDE: We believe science-based research is essential in addressing climate change and caring for our planet and its resources
SLIDE: What I know for sure is that speaking your truth is the most powerful tool we all have. – Oprah Winifrey